It All Starts With Danny Danzl 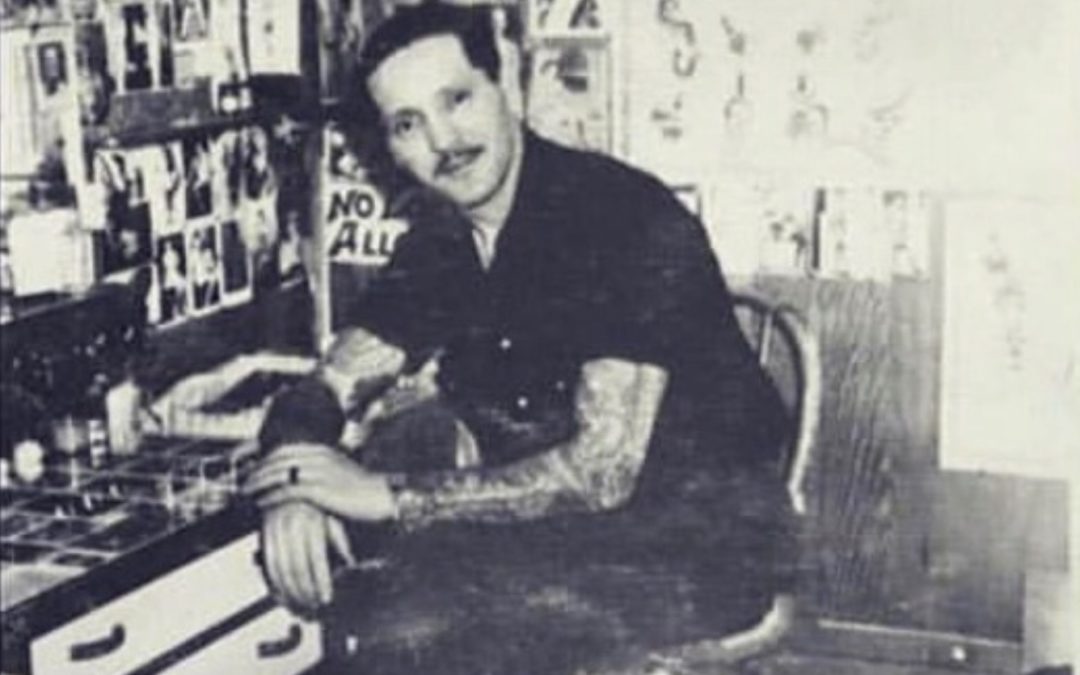 Danny was born in 1911, St. Paul, Minnesota. Danny moved to Detroit during the great depression to learn tattooing from Percy Waters. Waters is famous at that time for being one of finest tattooists in America and also owning the largest tattoo supply company. Danny leaves Detroit to seek fame and fortune out west. He spends some time in Colorado and makes his way to Portland, Oregon where he tattoos out of brothels. His next stop is Seattle where he ultimately lives out his long career as tattooist and founder/owner of the Seattle Tattoo Emporium.